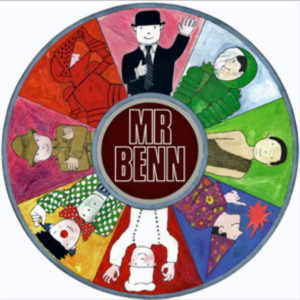 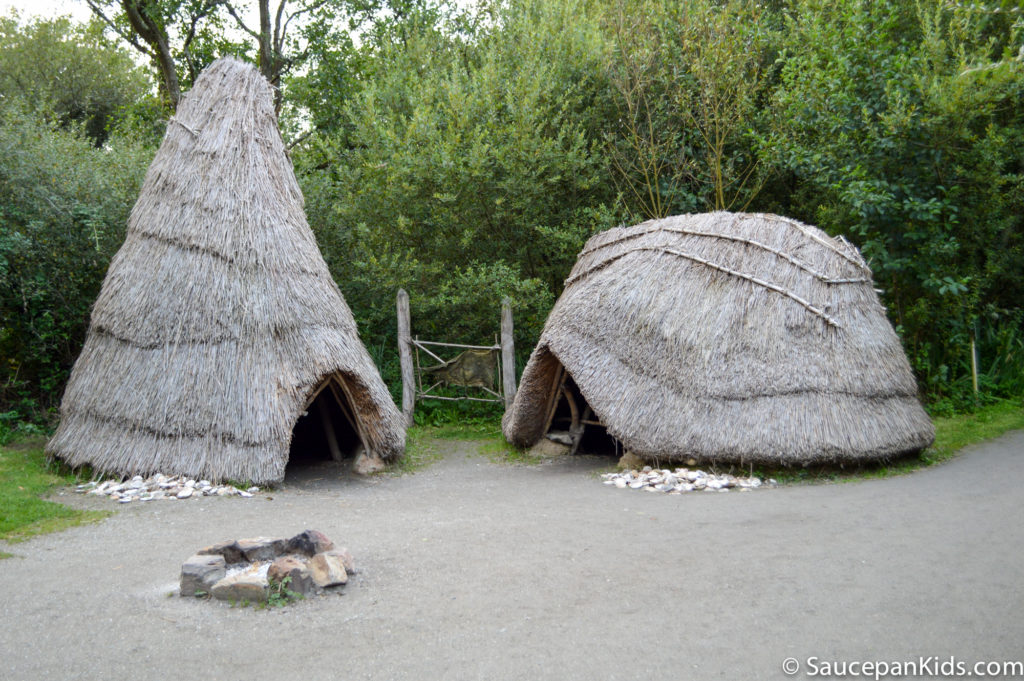 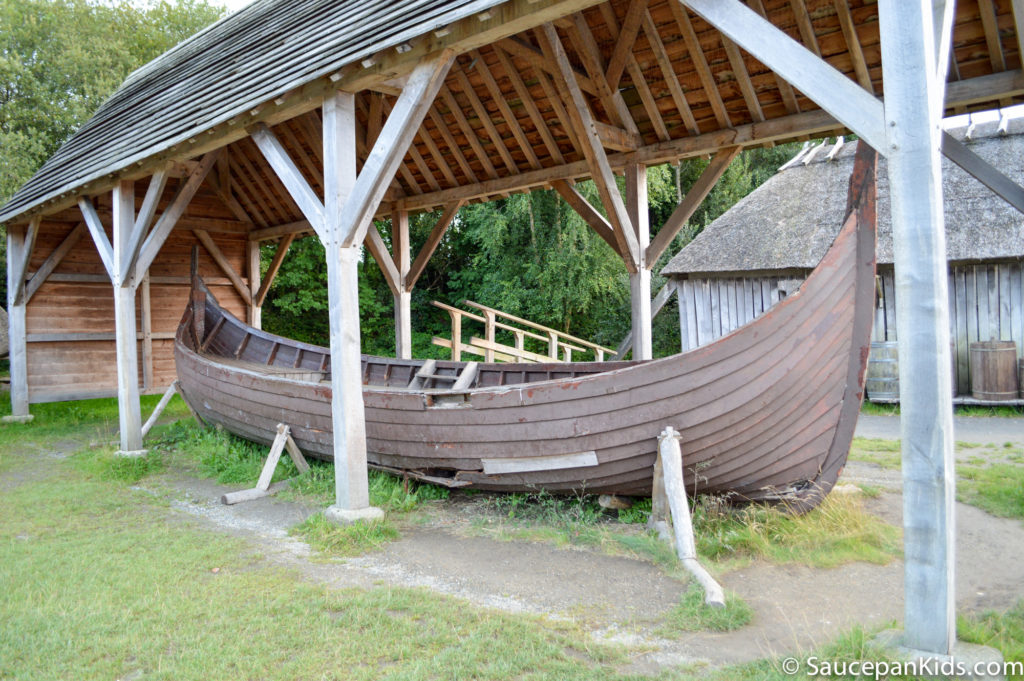 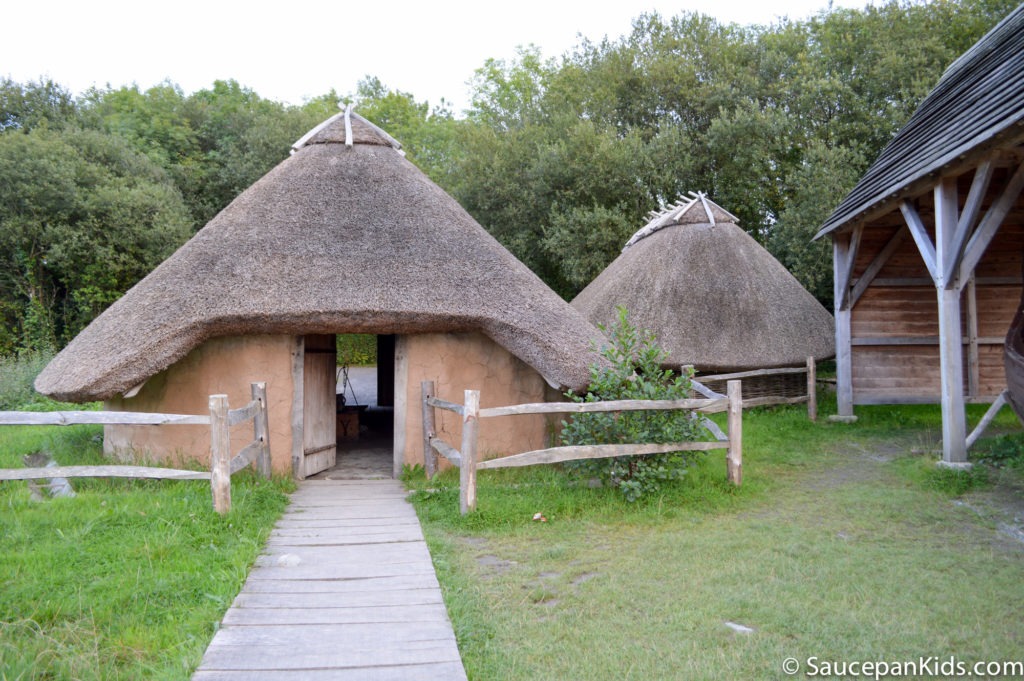 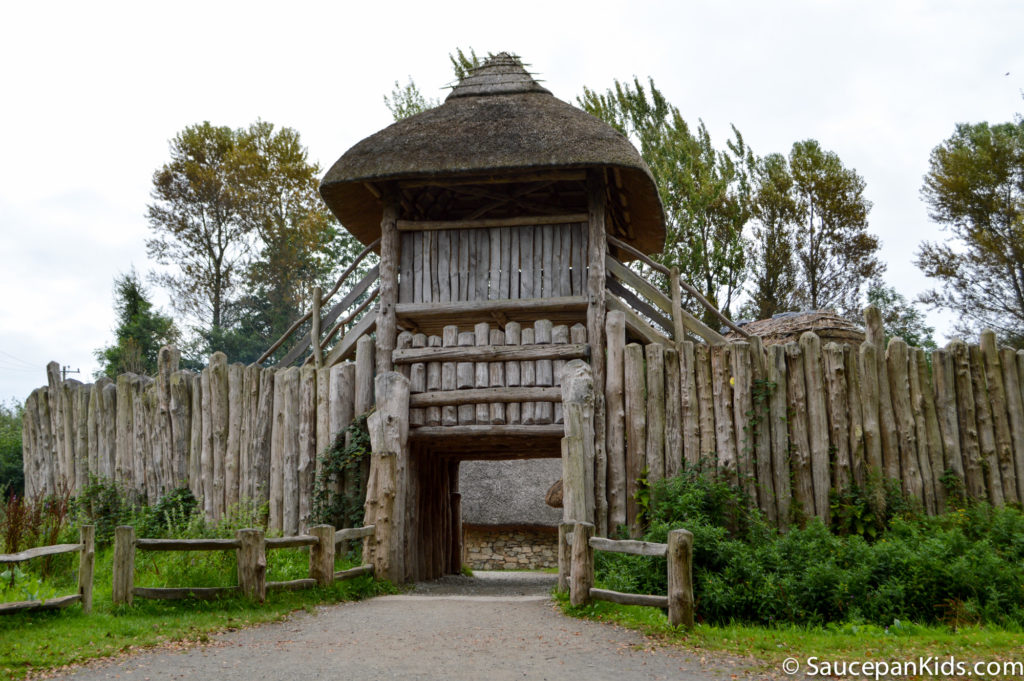 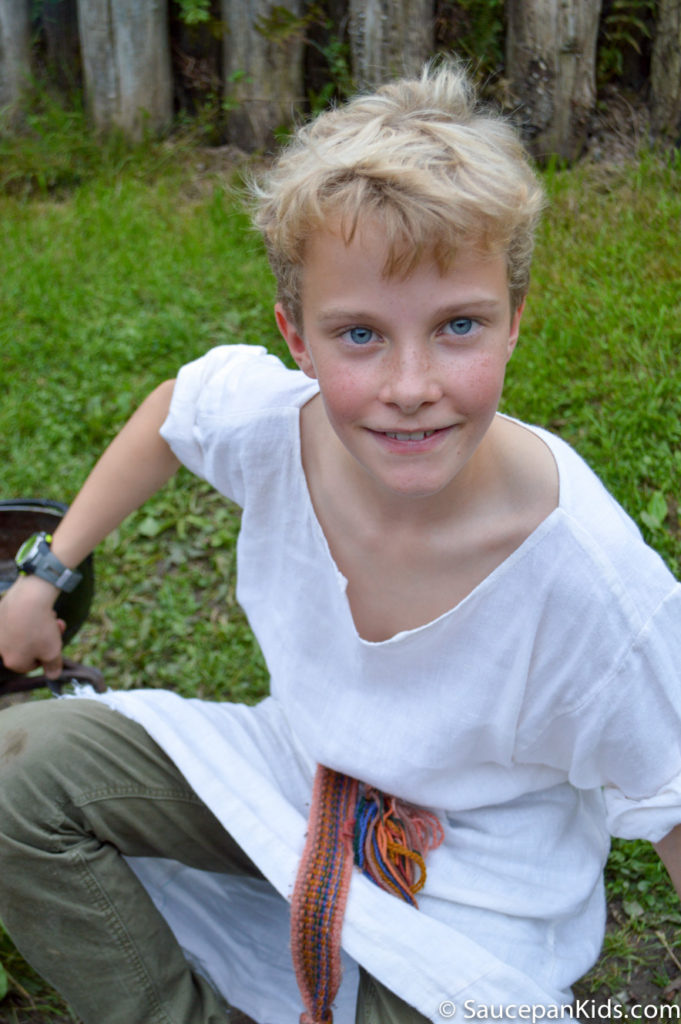 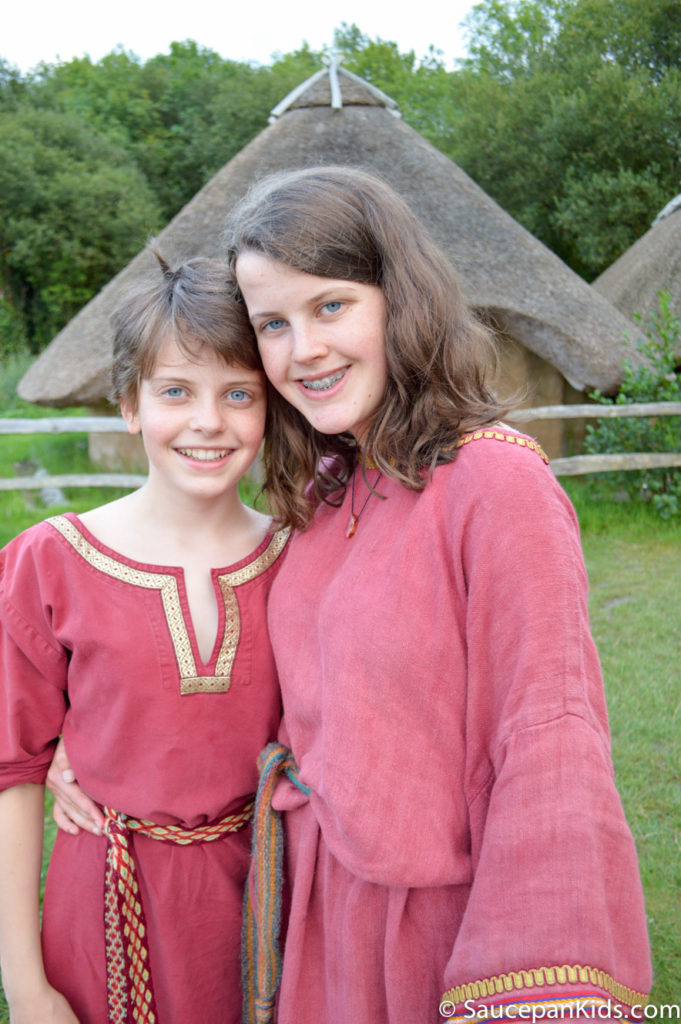 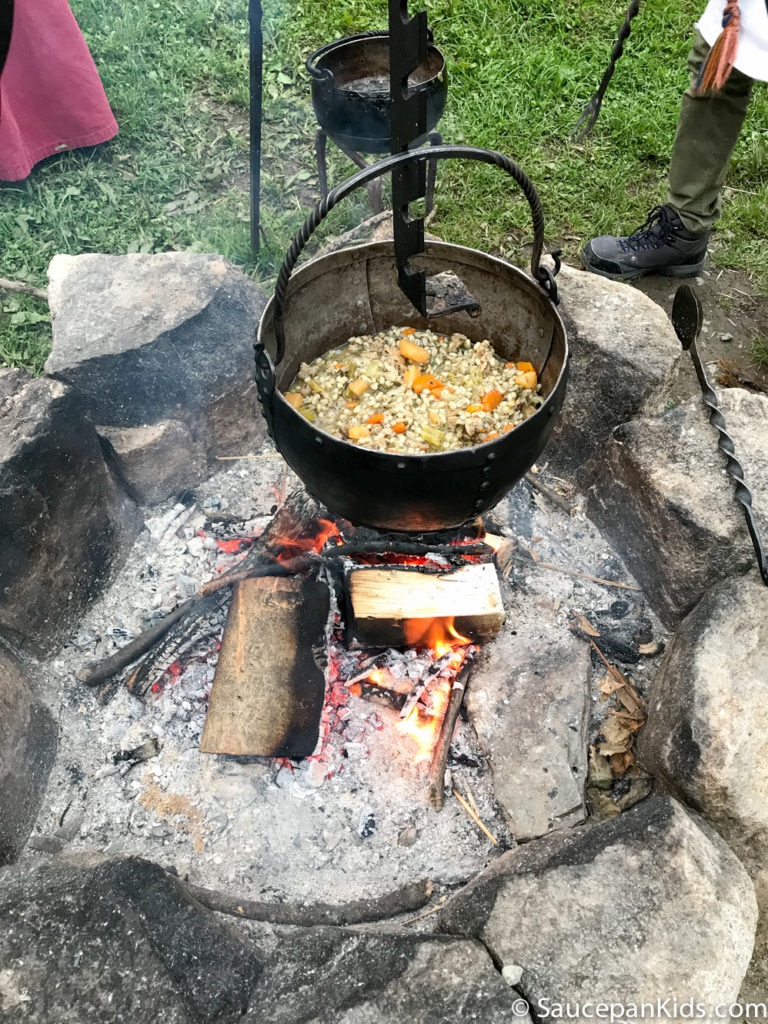 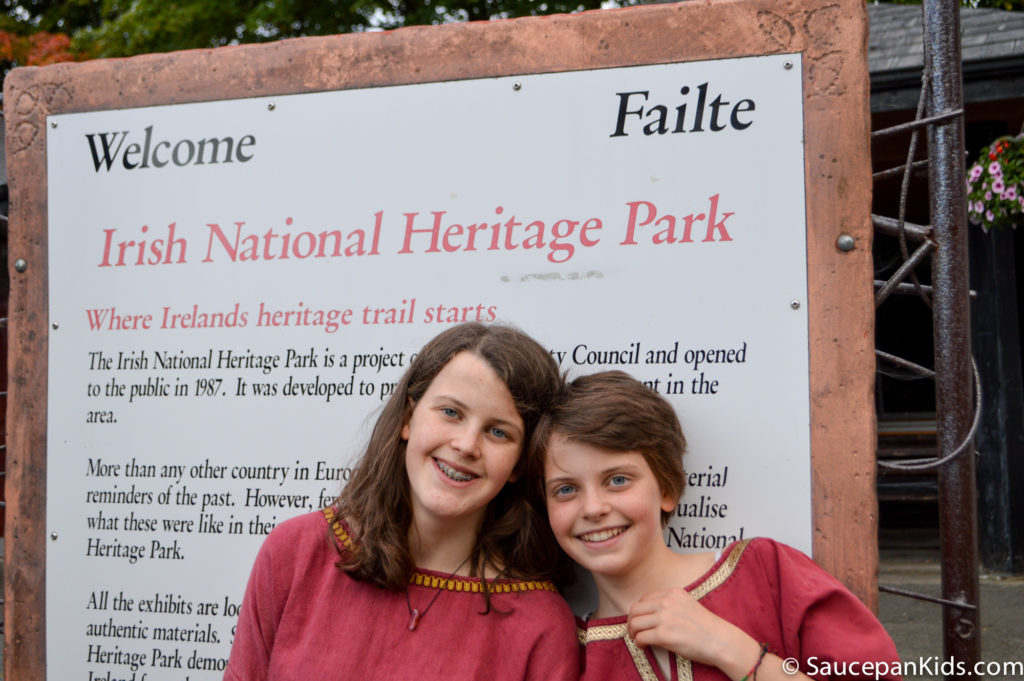 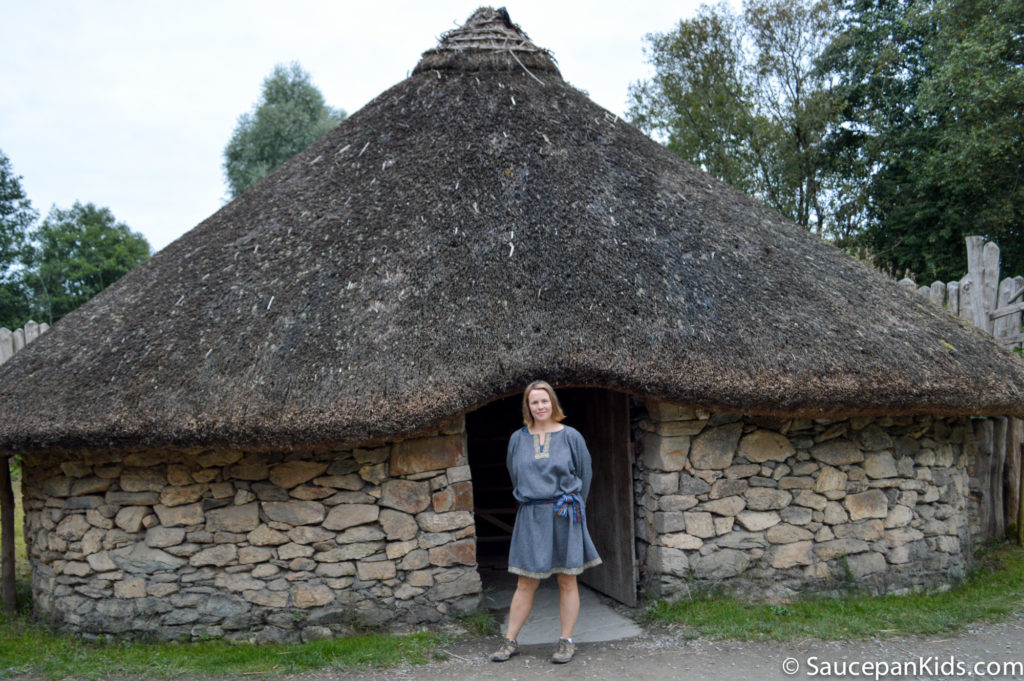 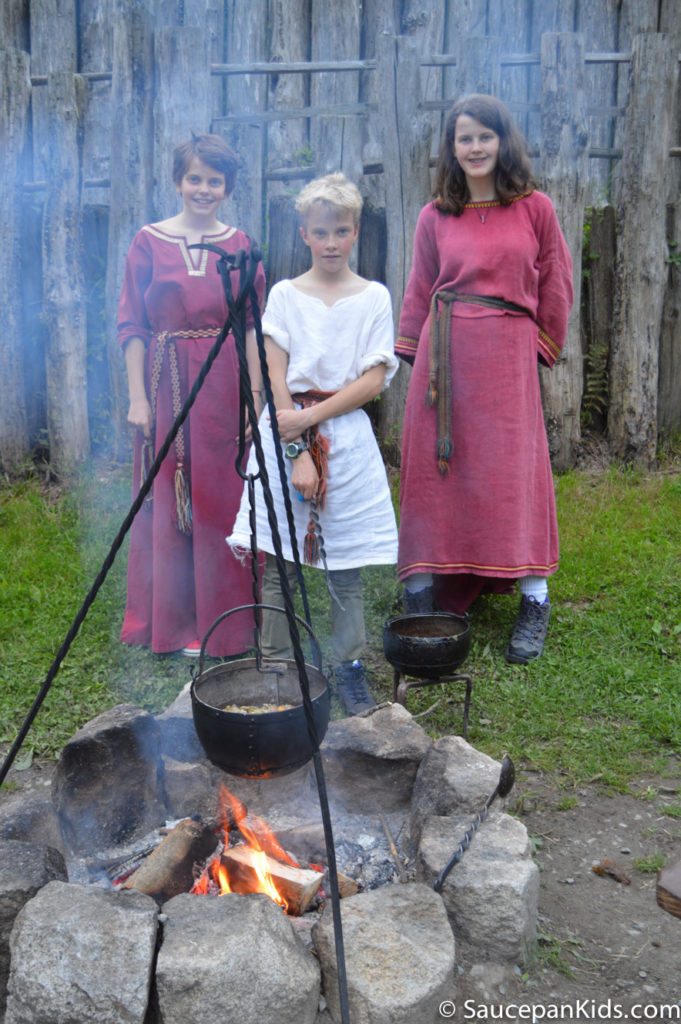 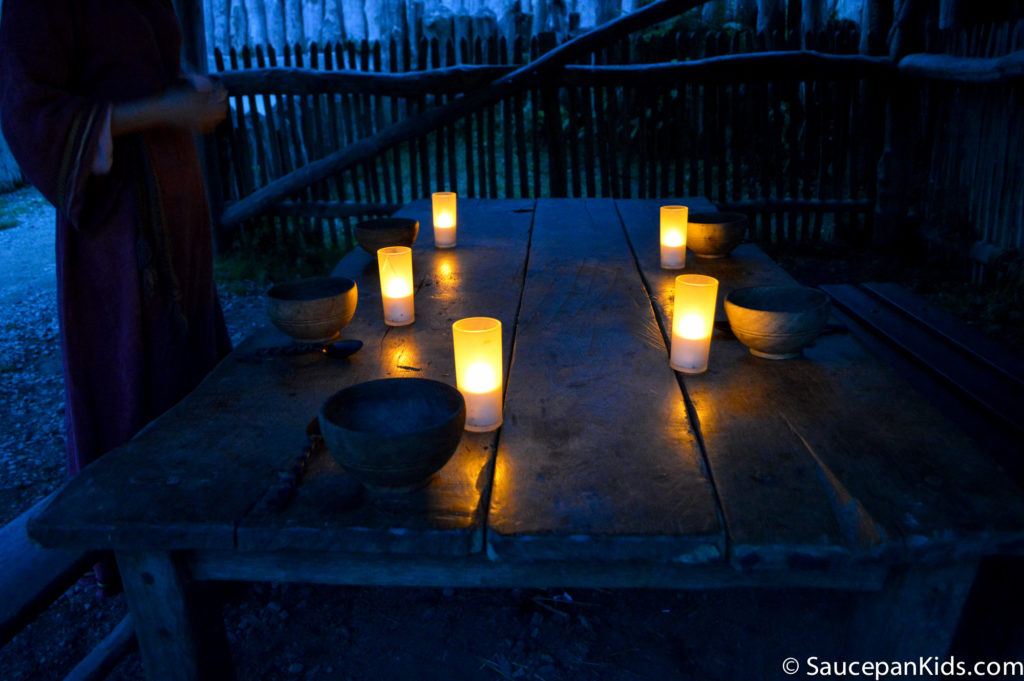 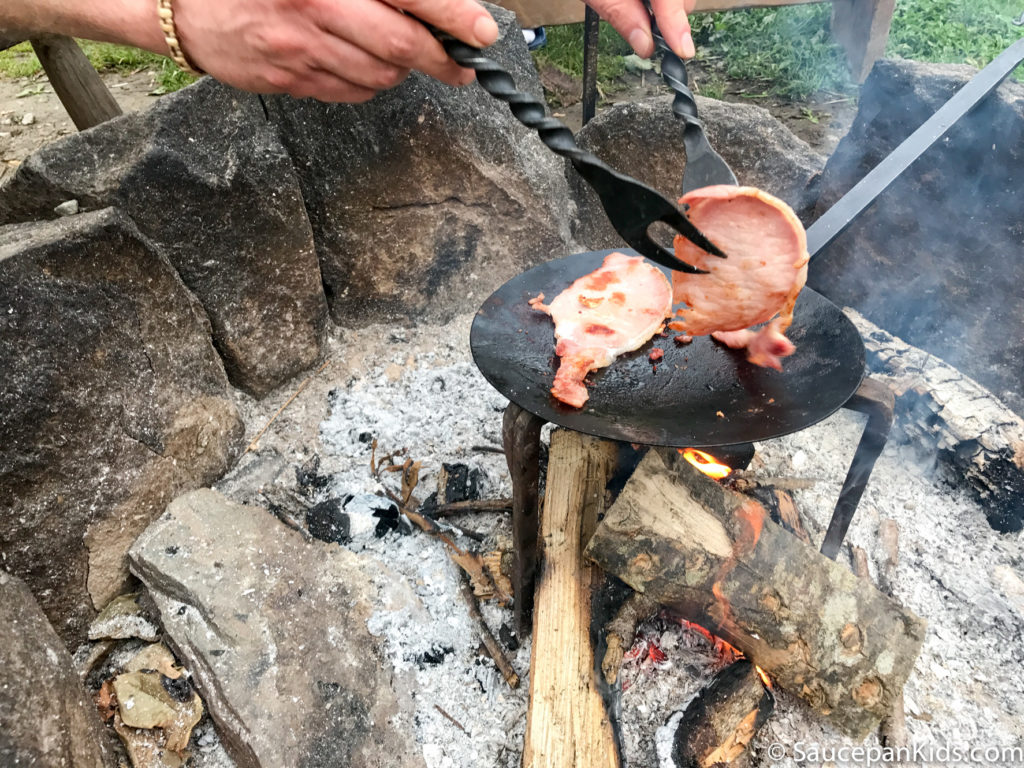 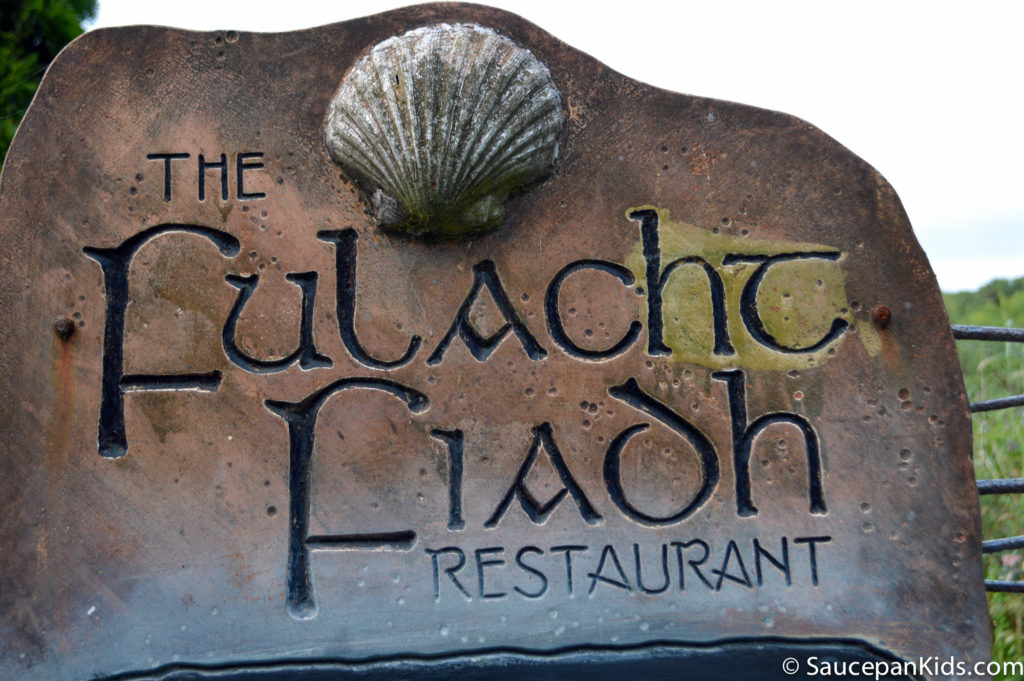 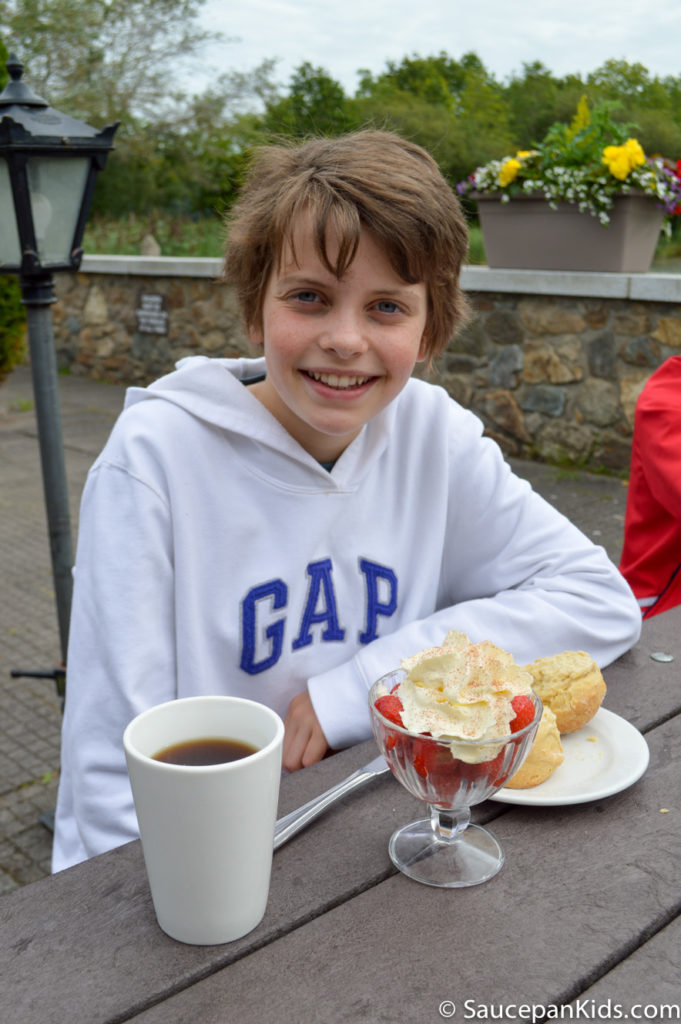 If you've been in a supermarket over the last few

Have you heard about @thrivefestival.ie? It’s Ir